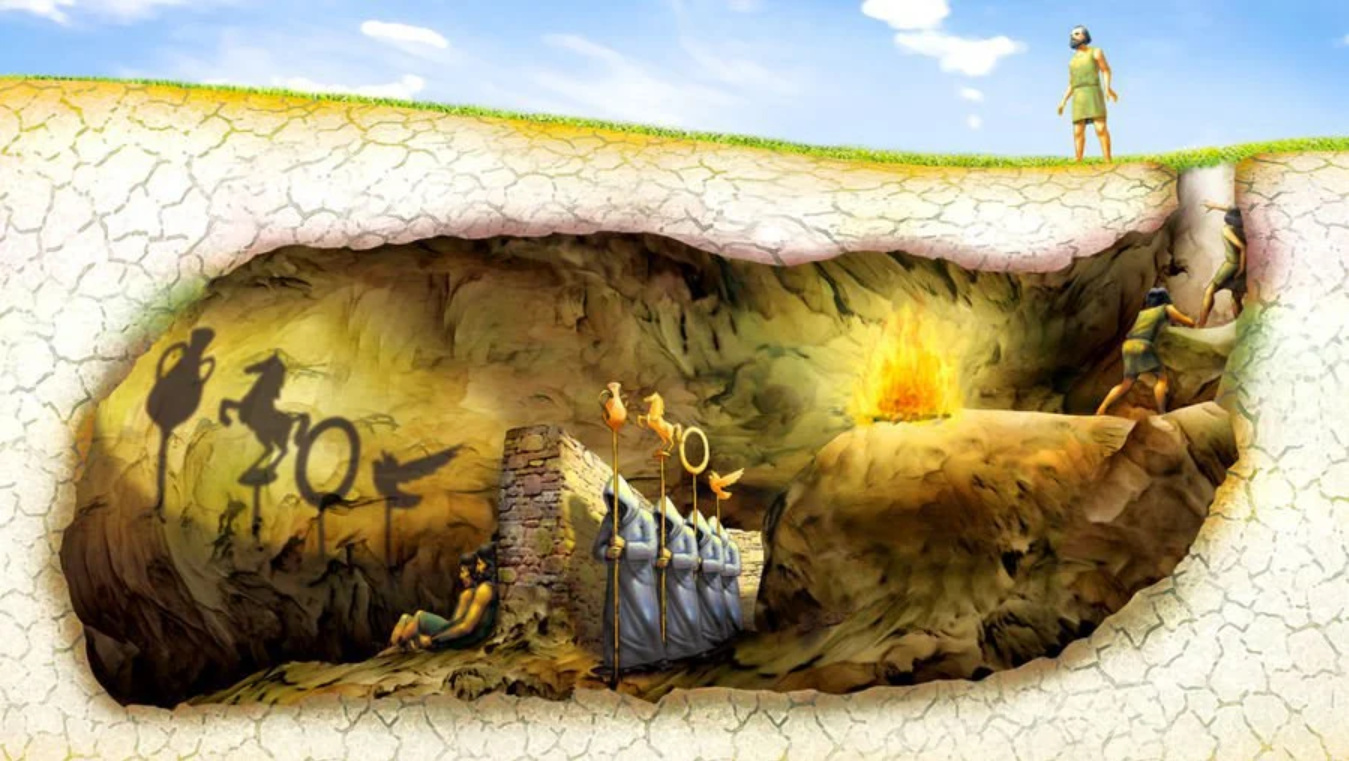 (Plato's Allegory of the Cave)

Truth stands on its own, while lies can stand if they find accomplices.

Lying means betraying both others and ourselves. Telling the truth frees us, helps us to live together and learn from our mistakes. No one is infallible, and everyone has the right to make mistakes: the important thing is to admit them, accept our responsibilities, without alibis or excuses that first seem to make us feel better, but in the long run wear us down. Lies may seem like easy and straight paths, but that inevitably leads to a dead end.

The truth stands on its own, the lie needs the constant support of lie upon lie, but it's only a matter of time before it ends up collapsing under its weight. Behind a lie, there is always something unresolved that drags on for a long time, losing pieces along the way and making us lose the right direction.

Lies, on the contrary, need continuous repetitions, justifications, suggestions, influencing, and impositions: this is the policy of the state, of religion, of scientism, of social networks, of school, and also that of many of us. Socrates would never have thought of setting up fake news commissions.

The truth I've talked about so far corresponds to what the ancient Greeks called "ἀλήθεια" (the state of not being hidden, the state of being evident). This word is reminiscent of Plato's allegory of the cave. In this sense, truth exists and is apparent only to those who want to see it.

However, the truth is never absolute. What is true is so because our awareness makes it so here and now, into the fleeting moment. Wanting to grasp the truth is like wishing to catch the water of a river with our own hands.